THE CLAIM: SINGLE PAYER COSTS TOO MUCH 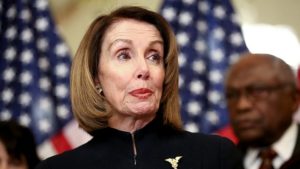 “Thirty trillion dollars. Now, how do you pay for that?”

Medicare for All is in fact less costly than the current system. While $32 trillion seems like a huge number, the projected cost over that same period under current law will be $49 trillion.

That’s because a single payer system reduces administrative waste and provides the negotiating power to lower the costs of services, medical devices, and pharmaceuticals. Without the price controls that every other country relies on, costs can spiral out of control, which is what we’re seeing in the United States. We spend over $10,000 per person for healthcare, or over 17% of GDP. Our peer countries spend, on average, half of this and a much lower share of their GDP. 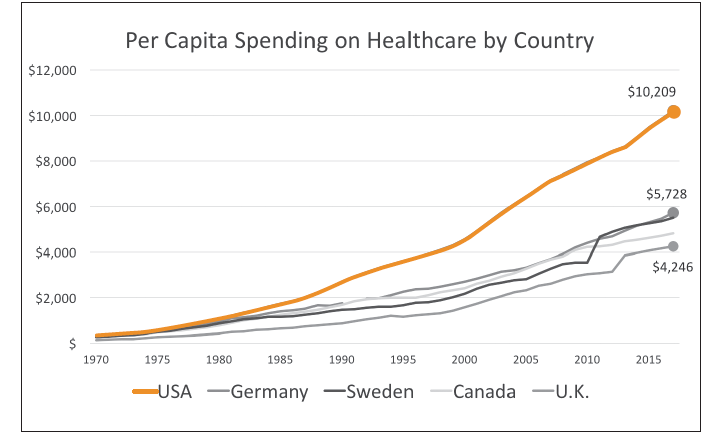 Legislators are also concerned about the tax increases necessary for funding the program. An exhaustive analysis by the Political Economy Research Institute (PERI) as well as Sen. Bernie Sanders’ white paper explore possible ways to finance M4A. These proposals are informed by successful single payer programs that have existed for decades around the world.

These plans differ slightly, but ultimately existing public revenue sources, a payroll tax on business that would largely replace existing expenditures on employee health insurance, and progressive taxation that would leave more money in the pockets of poor and middle class people are how we could finance M4A.