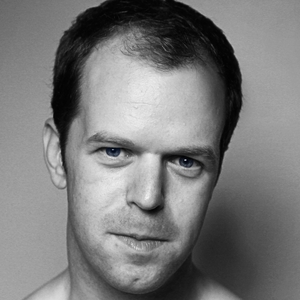 Ben was hired as Director of Healthcare-NOW in February 2013, prior to which he served as the Executive Director of Mass-Care, the Massachusetts Campaign for Single Payer Health Care, for 8 years. Ben has published a range of peer-reviewed articles and reports on healthcare reform, including "State Health Reform Flatlines" (2008), "Why Has the Press Failed Us in Reporting on Health Care Reform?" (2009),  The Massachusetts Model of Health Reform in Practice (2011), “The Affordable Care Act and Medical Loss Ratios” (2015), and others. Prior to his work at Mass-Care, Ben's background was in labor education and labor research, when he co-edited The Encyclopedia of Strikes in American History (2009). 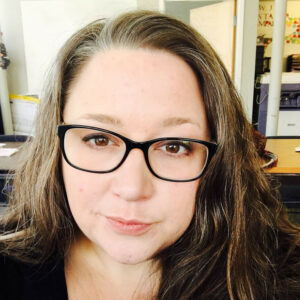 Director of Communications and Development

Gillian was hired by Healthcare-NOW in 2021, with more than a decade of experience in community organizing, communications, and fundraising. Gillian became passionate about Medicare for All after fighting her own battles to access needed healthcare while working as an adjunct professor, and became MoveOn.org's Coordinator for the Boston area from 2009-2010 during the Affordable Care Act fight. Subsequently, she decided to become a full-time organizer, and was hired as the Coordinator for Education, Communications, and Development at Massachusetts Jobs with Justice from 2012-2017, serving as the Co-Executive Director from 2017-2020.