MEDICARE FOR ALL GUIDE TO THE 2020 ELECTIONS

Medicare for All would establish healthcare as a right for every resident of the United States. It has become the #1 issue in the 2020 Presidential elections.

THE PRESIDENTIAL CANDIDATES ON MEDICARE FOR ALL 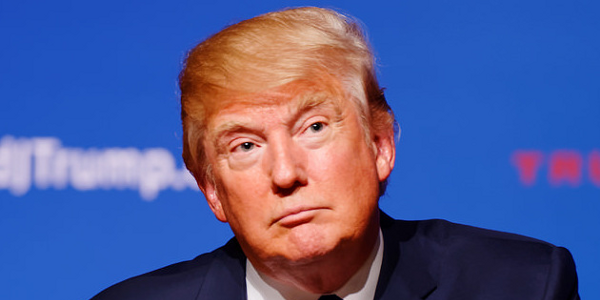 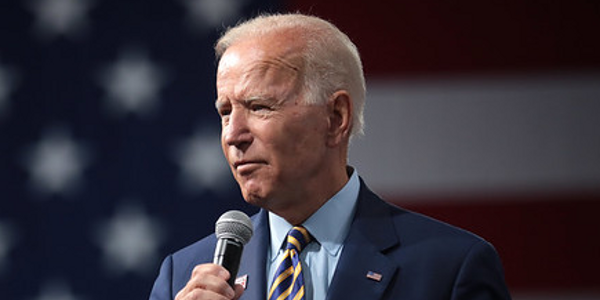 Does a Public Option Really Preserve "Choice" for Patients? Expand

No. A public option would preserve the current system in which employers and conservative state governments determine patients' healthcare coverage for them. A public option would simply provide an additional choice for these employers to make on behalf of working class and poor people, including plans with high-deductibles and co-payments. Under Medicare for All, employers and state governments would lose the ability to make insurance choices for us, as comprehensive coverage would be provided as a right for all residents regardless of their employment situation or the state they live in.

There are polls showing that support for Medicare for All falls to 46% when respondents are told it would diminish the role of private insurers, but rises to 55% when they learn that they can keep their preferred doctors and hospitals under Medicare for All. People's fears about "losing their private insurance" are largely based on a fear of losing their healthcare coverage or access to their preferred providers, not of moving from private healthcare determined by their employers to comprehensive public healthcare that cannot be taken away, which is what Medicare for All provides.

How Does Medicare for All Impact Seniors with Medicare? Expand

Medicare for All would dramatically improve Medicare for seniors. It would expand the program to include comprehensive long-term care coverage, including at-home services and supports, as well as nursing home care; this would be life-changing for tens of millions of seniors and their families, who would no longer be forced to become destitute to get the care they need.

The Medicare for All Acts in both the House and the Senate add hearing, dental and vision coverage, and eliminates every penny in premiums, co-pays and deductibles. If Medicare for All were the law of the land, healthcare costs would no longer consume over 40% of the average Social Security benefit.

Which Costs More: Medicare for All or a Public Option? Expand

How? Medicare for All eliminates the waste and profits taken out of the healthcare system by hospitals, drug companies, and doctors' offices, while a public option does not. Under Medicare for All, hospitals and other health facilities could be funded via global, lump-sum budgets—similar to the way cities pay fire departments—so they don't have to fight with private insurers over payment for every health service. That global budget payment strategy has cut administrative costs at hospitals in Canada and Scotland to half the US level.

Medicare 4 All vs. Public Option 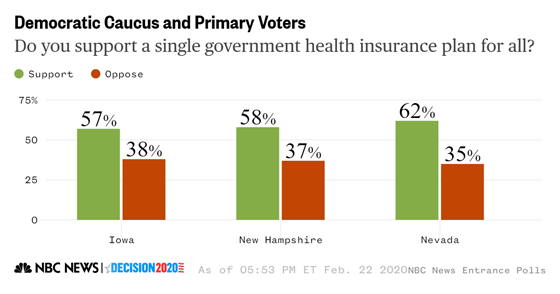 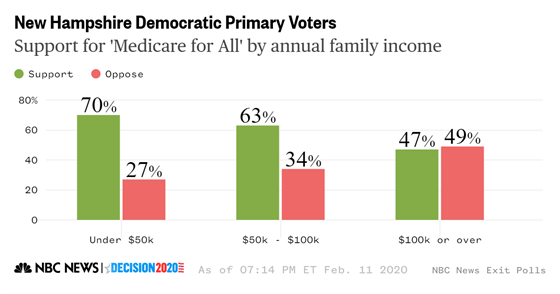 Visit the Medicare for All Polling Page!

This page supported by the Healthcare-NOW Education Fund